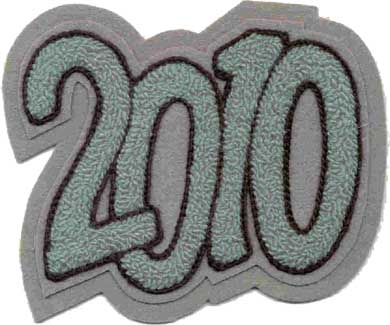 I hope 2010 brings greater world peace. Yet the prognosis is not very good.  The attempted bombing of a plane to Detroit and the escalation of the war in Afghanistan will unfortunately, only provide oxygen to the cause of angry young Muslims who carry grievances.

President Obama I hoped had the sensitivity and the insight to lower the global temperature of hostility towards the US.  I also thought that he wanted to fix the broken the relationship between the West and the Muslim world. Unfortunately, his Afghanistan policy reverses the gains of his Cairo speech.

Instead of asking the generals to give him a plan to the question: “What will it take to finish the job?”, the “job” was Bush’s job for nation-building,   he should have asked: what do we do to ensure that Afghanistan does not become a refuge for al-Qaida?

The only people who can finish the job in Afghanistan are the Afghans themselves. They will have to find a way to negotiate with their Taliban if they do not wish to go pursue a state of perpetual civil war. This cannot happen as long as there are US troops in Afghanistan and Iraq.  And if the US continues to fire missiles into Yemen, Pakistan and Somalia and not take a multilateral approach to global conflicts these hostilities will only metastasize, I am afraid.

Furthermore in his Nobel Prize acceptance speech, President Obama made a very important point. Those who violate international law must face the consequences.  There is one minor rider to this important point: everyone who violates must face the consequences including the US.  You can have one set of rules if Iran breaks agreements by promising stiff sanctions and not have the same set of rules apply to Israel that has already violated the nuclear non-proliferation treaty.  Otherwise, we can just as well toss away the international rule book.

Prepare for an anxiety-filled new year