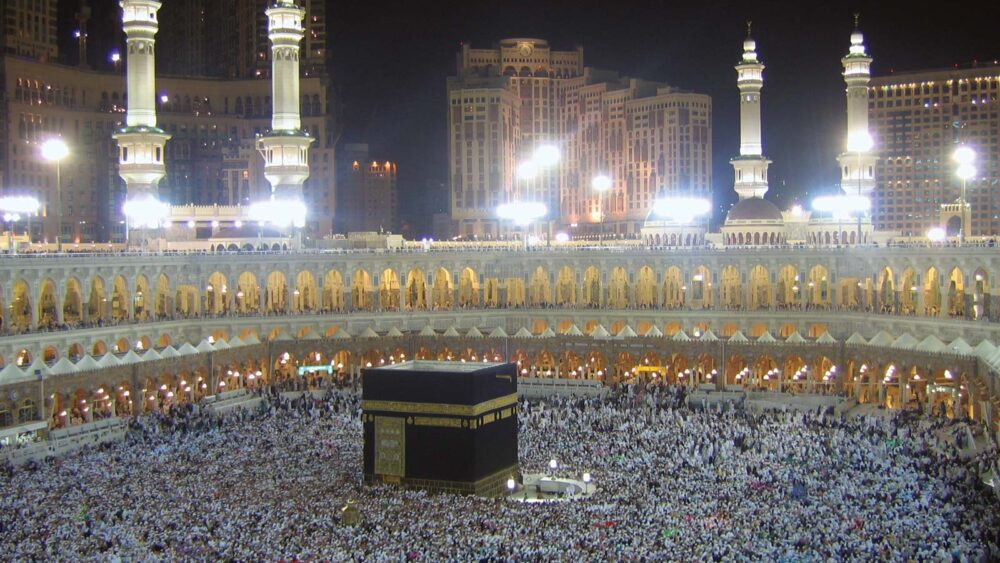 Why Saudi Arabia Must Suspend the Hajj

“But suspending the pilgrimage is a call the Saudis and religious leaders must make, for during wars, epidemics and extreme danger, the obligation to perform the hajj is removed. The Quran is explicit: “And do not with your own hands invest in destruction.” Prophet Muhammad taught that one should avoid contaminating others during epidemics…”

“King Salman bin Abdulaziz, who holds the title “Custodian of the Two Holy Sanctuaries,” would advance a global public good by notifying the Muslim world of the hajj’s suspension. Consultation between the kingdom and representative Muslim countries would help build consensus on the need to suspend the obligation of hajj in this pilgrimage season….”

“Muslim ethicists have made it abundantly clear that the preservation of life during pandemics takes priority over practicing religious rituals. The 15th-century Egyptian scholar Ibn Hajar al-Asqalani pointed to the harm caused by large prayer gatherings during a plague. In December 1429, he wrote, the plague resulted in 40 deaths on a single day in Cairo.

A month later, when people returned from large congregations held in the desert to perform in penitential fasts and prayers for the plague to be lifted, the death rate escalated to over 1,000 a day. Similarly, failing to observe measures against contagion in Damascus a century earlier had catastrophic consequences, al-Asqalani reported.”