My keynote lecture at the British Horizons Conference in February 2020 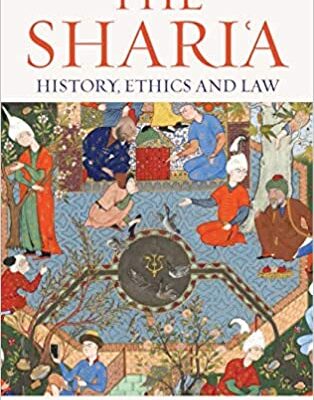 This is a paper I recently published and is available on this website under Islamic law and ethics publications. I recently gave a talk in Istanbul, Turkey drawing on this paper but developing some of its elements in this video.

Conditions of death and destruction force us to ask the question: what is wrong with human beings? What is the human condition? In other words, what dehumanizes our souls, minds and sensibilities to commit such unspeakable acts to each other? Why do some of these muscular devotees of Islam produce teachings that violate human dignity at every turn? I need not be reminded that their super power adversaries are equally craven. … Is it not time that conscientious Muslims produce what can be called the “violence critique?” ….While I concede my education was imperfect, but from somewhere I acquired the sensibility to question the unquestionable. The example of the hierodules, those slaves who served the ancient Greek temples come to mind. The hierodules had the advantage over the priests when it came to the secrets of the cult (Calasso 2005). They were surely no less knowledgeable than the priests, but because they were servants they were prepared to take risks and were more willing to expose, question and explore the secrets of the cult. I too behaved like the hierodules.

This error message is only visible to WordPress admins

Please go to the Instagram Feed settings page to create a feed.